Health Insurance - What You Need To Know 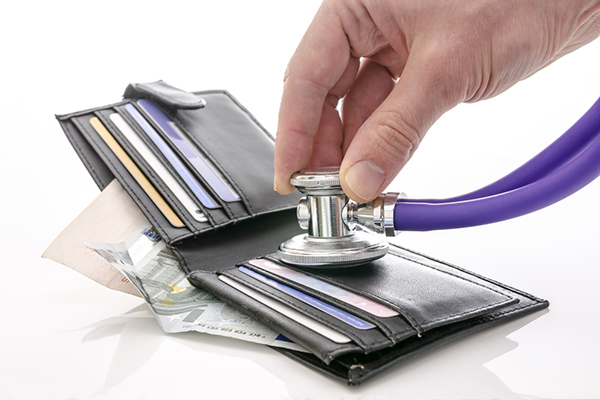 You're probably wondering about which health insurance plan to pick or if you should even pick one at all. There's also the question of deductibles, how it works, what you'll be paying monthly, the decision of Obama's health care reform and so on. The choices may seem confusing, but it doesn't have to be, especially if you want to save money. This is where the health reform comes in handy. You may think you're not saving money by using health insurance, but you're likely not considering all the facts that go into it. We'll take a look at them below.

The health care act that went through recently (Obamacare) did a lot of good, though it received a bad reputation. It was originally a Republican idea, though this has been widely misconstrued as a Democratic bill. The health care act makes insurance significantly cheaper and more accessible for Americans around the nation, probably a lot more than you'd think. For example, an insurance plan that would be otherwise one or two hundred dollars without the government's reform would cost almost nothing under Obamacare. It's the exact same insurance, too. This is where the money saving comes in, but there's more to it than that.

How Does Health Insurance Work?

So how does health insurance work, anyway? It's pretty simple: you pay a monthly premium and in turn, receive coverage (medicine costs covered up to a certain percent, so on and so forth). There are also deductibles. A higher deductible means a cheaper monthly premium, but because of this, certain things won't be covered right away. A higher premium every month and a lower deductible means faster coverage, such as specialty tests and more.

You need to get the right plan for your health insurance. If you're a non-smoker and in relatively good health, it may be best to go with a higher deductible and lower premium. If you're in poor shape and need expensive medication or need alternative therapies, you may want to consider a higher premium and lower deductible. Sometimes, you can't afford either, but don't fret; this is where Obamacare comes in. Having health insurance now means not worrying about having to pay a huge sum of money for a bad appendix – it means avoiding debt. Also, being covered means you're going to spend less on routine doctor's visits or if you need something simple like antibiotics. There are too many reasons to get health insurance versus not having it, especially if you don't want to spend a lot (not having health insurance means getting fined!).

The information above is a good overview of the health insurance process and how it will save you money. It's also a good, tip-of-the-iceberg insight into the benefits of having health insurance. Your health is really the only thing you have, so don't let it fall under the radar and go bad over the passing years.